A Brief History of USA

In Hanover, Pennsylvania, Alan Warehime, a visionary, founded Hanover Foods in 1924. His plan was to provide high-quality fresh veggies to American kitchens. "From Our Fields to Your Table," the phrase he coined, encapsulated this ambition, and it still does today. In 1972, he traveled to Guatemala in search of beans to ship to the United States.

Instead, he discovered a diverse landscape where he could produce broccoli, cauliflower, sugar snaps, and snow peas. Later on, okra was added to the mix, and Guatemala became one of the leading exporters of this vegetable to the United States. Other vegetables like Brussels sprouts, squash, zucchini, and carrots were soon included. This enthusiasm for Guatemala, channeled through Alimentos Congelados, S.A., was contagious, and subsequent generations, beginning with his son John and continuing today with his grandkids, have carried on his tradition and motivate us to produce the greatest quality veggies. BRC-certified, Alimentos Congelados, S.A. adheres to the highest standards of good manufacturing practices. 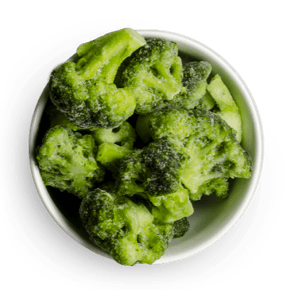 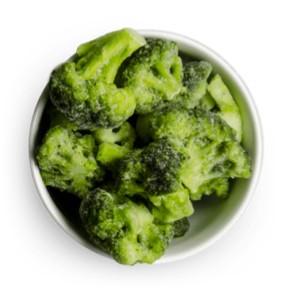 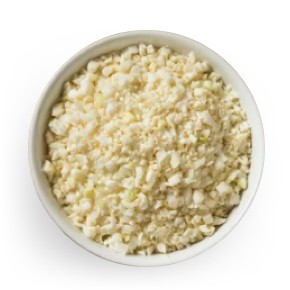 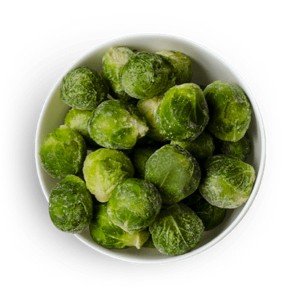 Product from our Guatemala plant is shipped in full container quantity and can be shipped directly to your facility.

This is the calendar year's growing season for our crops. 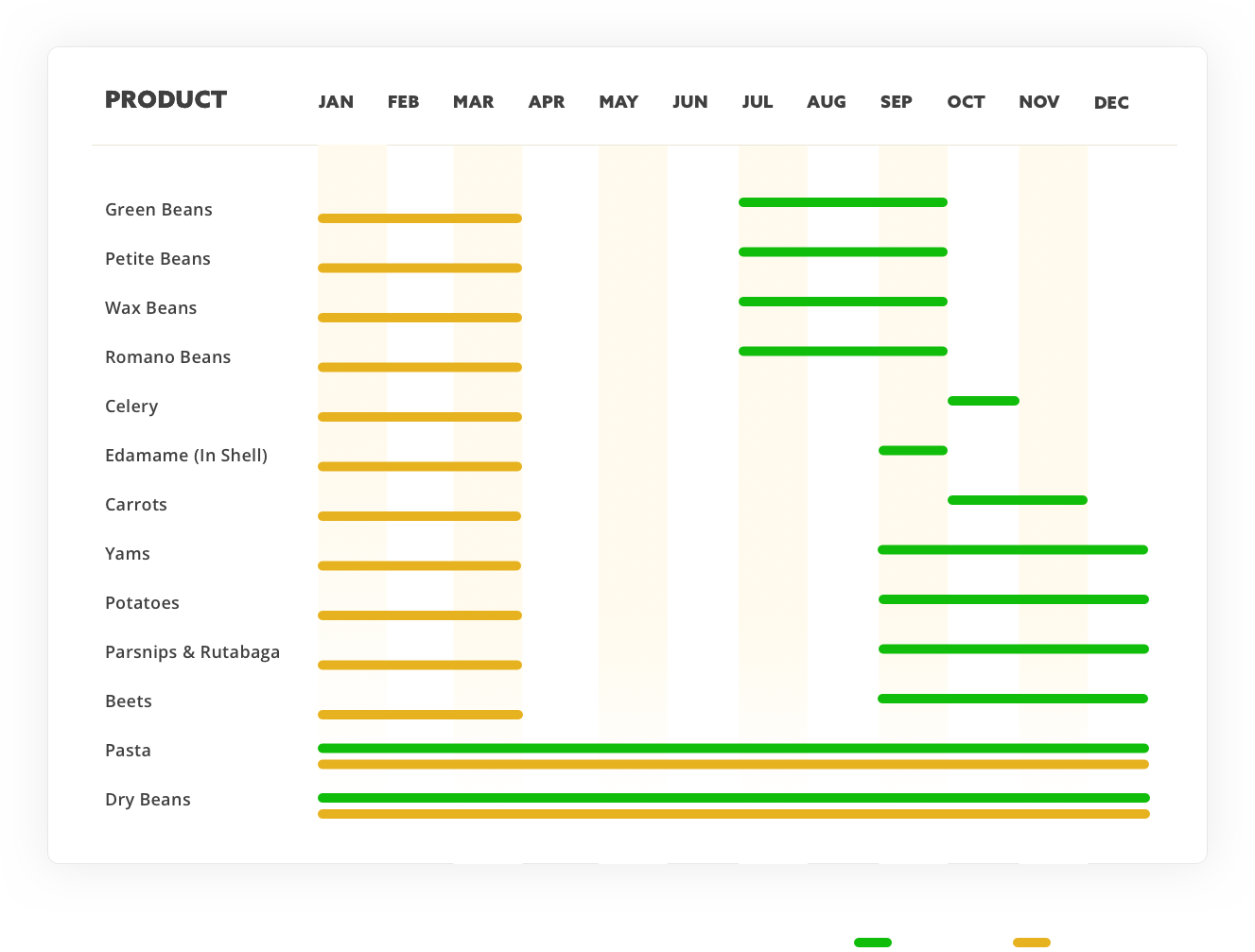 We can get foods of the finest quality since we have access to markets all around the world. Our prevention-based quality assurance program ensures that our customers receive top-tier products in every delivery, whether they are conventional or organic. We provide our consumers with traceability throughout our whole supply chain since we operate on a transparent mentality.

Our site uses cookies to improve your experience. By using our site, you acknowledge and accept our use of cookies.

This website uses cookies so that we can provide you with the best user experience possible. Cookie information is stored in your browser and performs functions such as recognising you when you return to our website and helping our team to understand which sections of the website you find most interesting and useful.

Strictly Necessary Cookie should be enabled at all times so that we can save your preferences for cookie settings.

If you disable this cookie, we will not be able to save your preferences. This means that every time you visit this website you will need to enable or disable cookies again.